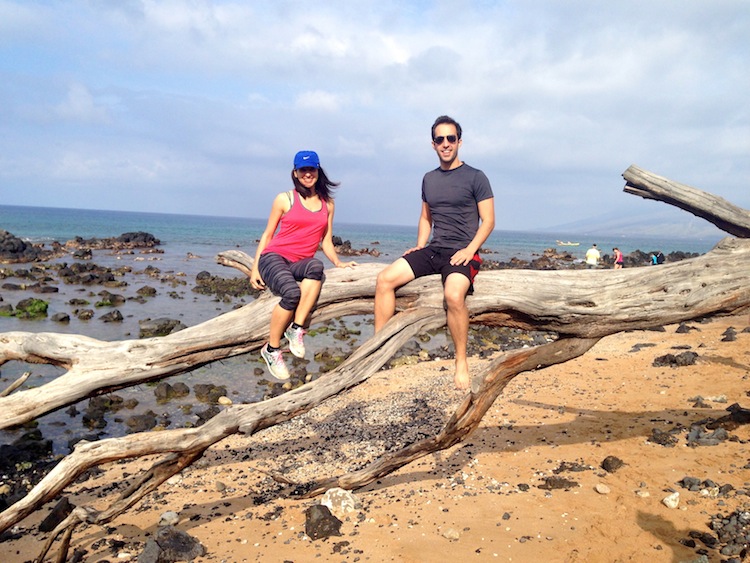 My 2 year anniversary is a symbolic one.

Last year at the exact same time my wife and I had vacation plans to visit Hawaii.

I had the entire trip booked only to cancel last minute because of the unmissable opportunity of high stakes poker in Macau.

I gave myself many justifications for missing the trip:

1. one hour in the cash game could pay for the entire vacation.
2. These games won’t be here forever.
3. If I win this month I won’t have to work the rest of the year.
4. Hawaii will always be there.

With the games as big and lucrative as they were, it was really hard to do anything except play poker. And in 2013 that’s all I did. I stayed in Macau the maximum time allowed. Twice.

I had the entire trip booked only to cancel last minute because of the unmissable opportunity of high stakes poker in Macau.

And even though I made a boat load of cash, I missed out on some things. Things that (like what I thought about making money), I wouldn’t have the opportunity to experience again.

Like my one year anniversary that I spent in an epic 44 hour cash game session.I forgot what I was working so hard to attain the freedom to do whatever the fuck I wanted.

And after looking back on my year and thinking, ‘where the hell did it go?’ I realized something: I don’t need another poker game to make that happen. I’m lucky to have it now.

So here’s where I went wrong: I forwent a chance to experience life for a chance to make money. In almost no circumstance is that a good idea. And here’s how I know for certain.

So this year I said forget Chinese New Year in Macau. I promised I wouldn’t fall into the trap of thinking that my anniversary in Hawaii cost me not only the amount I paid for it, but the $100,000 in expectation that I missed by not going to Macau.

But if I keep saying that, I’ll die with that expectation in my grave. And life’s too short for that shit.