What’s in a Friend? 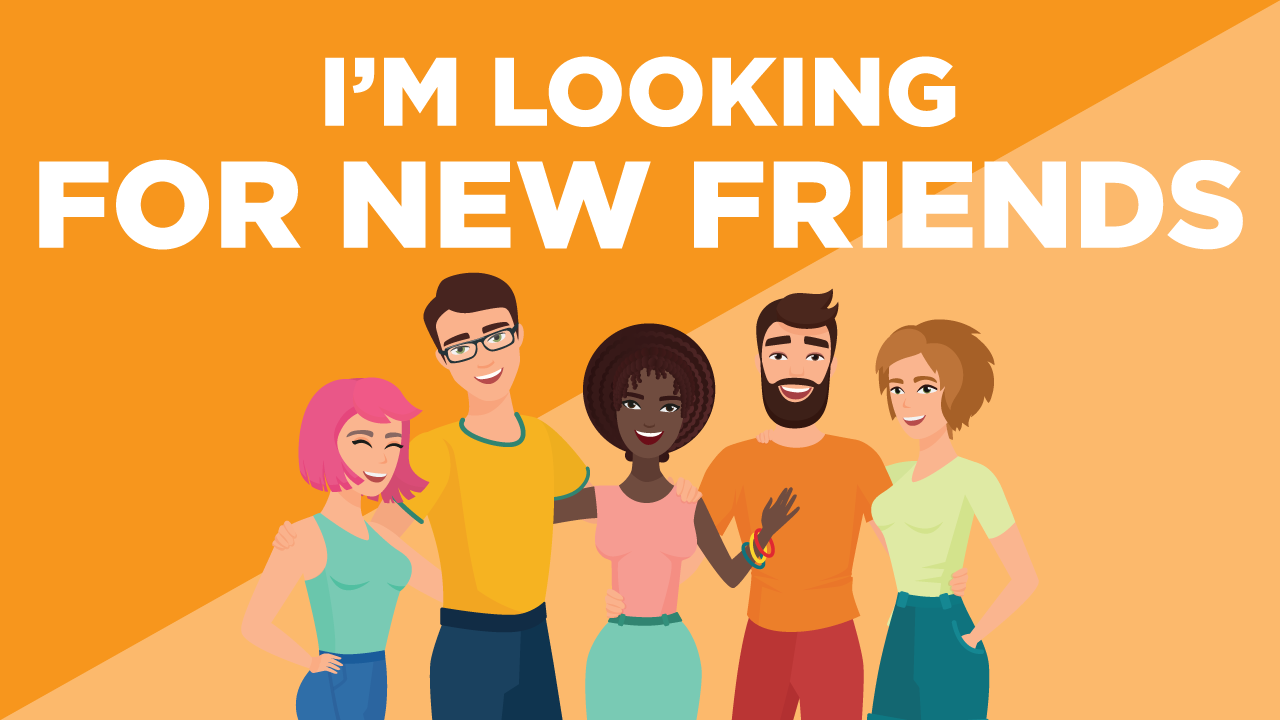 My goal with this post is to share my thoughts on what it means to be a true friend. Who knows, hopefully I’ll make one or two in the process.

Anyway, the inspiration for this post comes from a recent conversation with Kevin, a friend of mine, which sounded like this:

Kevin: “How was your trip to Thailand?”

Kevin: “I wish I could go to Thailand.”

This response would generally make people feel better about their situation and themselves. The truth, however, is it’s not serving either one of us. I told myself I was doing my friend a favor by giving him sympathy, but in reality, I was looking out for my own interests.

I didn’t want to face a difficult conversation.

I didn’t want to have my feelings hurt in return.

Instead of facing those difficult conversations, I’ll admit I’ve been a crying shoulder for too many people who would have benefitted from tough love; as a result, I’ve done many of my friends a disservice.

A much more prudent response, one a friend should offer, is to challenge Kevin’s weak excuses and encourage him to shift his priorities to reach his goals.

Sure, Kevin should perhaps have a more practical approach that takes responsibility for his situation, but it’s also up to the friend (in this case, me) to hold him to a high standard and call him out on his bullshit. He came to me looking for a solution and all I gave him was pity.

If I were truly looking out for my friend’s interests, I would tell him the truth, with no attachment to the outcome.

I would do this even if it meant that it was hard to hear, or that he wouldn’t like me, or that he may resent me.

That’s what friends do.

A friend literally means a person who gives assistance. Whom am I really assisting by offering sympathy when what he needs is a good nodge?

I didn’t want to face a tough conversation, so I gave him the cheap, easy response. But my avoiding a difficult conversation to take the easy road is now partially responsible for keeping him trapped in his own misery.

Of course, sympathy has its place, but throwing a pity party never achieves any practical change, which is ultimately, what Kevin was looking for.

What I should have told him is the truth:

If you want to travel more, you have to get your shit together and change your priorities, because right now, your priorities are holding you back from achieving what you want. Instead of spending money on fancy things, save it and spend it on experiences instead.

It’s not only Kevin’s fault that he’s not reaching his goals, but also mine. Because when one has the resources to help but doesn’t, one doesn’t deserve the title of a friend.

Friends give tough love. They hold others to high standards. They put their own ego and interests second to that of the other person. In this respect, I haven’t been a friend to Kevin, at least not a very good one.

Moving forward, I hope to correct that behavior. In order to so, I reflected on some important aspects of a friendship, and came up with a loosely written contract for what I’d like a friendship to entail.

First, I’d like to tell you what you could expect from me:

My friendship comes with a cost; you get the bad with the good. Let’s start with some of my shortcomings. Here’s a few notable ones:

I apologize in advance for all these things.

While I do have shortcomings, here’s what I can offer:

Here’s a sample of what I hope my friendship looks like:

Kevin: “What’ve you been doing lately?”

Alec: “My wife and I just got back from Thailand.”

Then I’d happily share any insights that I have and offer practical ways to help him realize his dreams. I love that shit.

For now though, here are some things I hope we can agree on as friends.

If we ever say, imply, or act as if we want something, let’s rarely offer sympathy. Instead, let’s give each other courage and discuss ideas.

Let’s challenge the way we’re spending our time and energy to see if it’s congruent with what we’re saying (or bitching) that we want.

Let’s speak with our actions not our words. Personally, I don’t care what you say to me. You can call me a fucking jackass prick, especially if I’m acting like one. I may well deserve it. Let’s show up, however, when the other needs something, not just when we’re asking for something.

Of course, there’s more to it on both ends, but the above is a good start.

As I mentioned, I’m always looking for new friends. If you think you’d be a good one, hit me up in the comments. I read every one.

If you decide you don’t want to be my friend, I understand, but I hope you know I still want you to win: in poker, in business, and in life.

While I still deeply want you to like me—I’m human just like everyone else—my goal is that you’re happy just doing you.

Together, may we do less bitching, less blaming, and more doing.