What it takes to become a poker pro 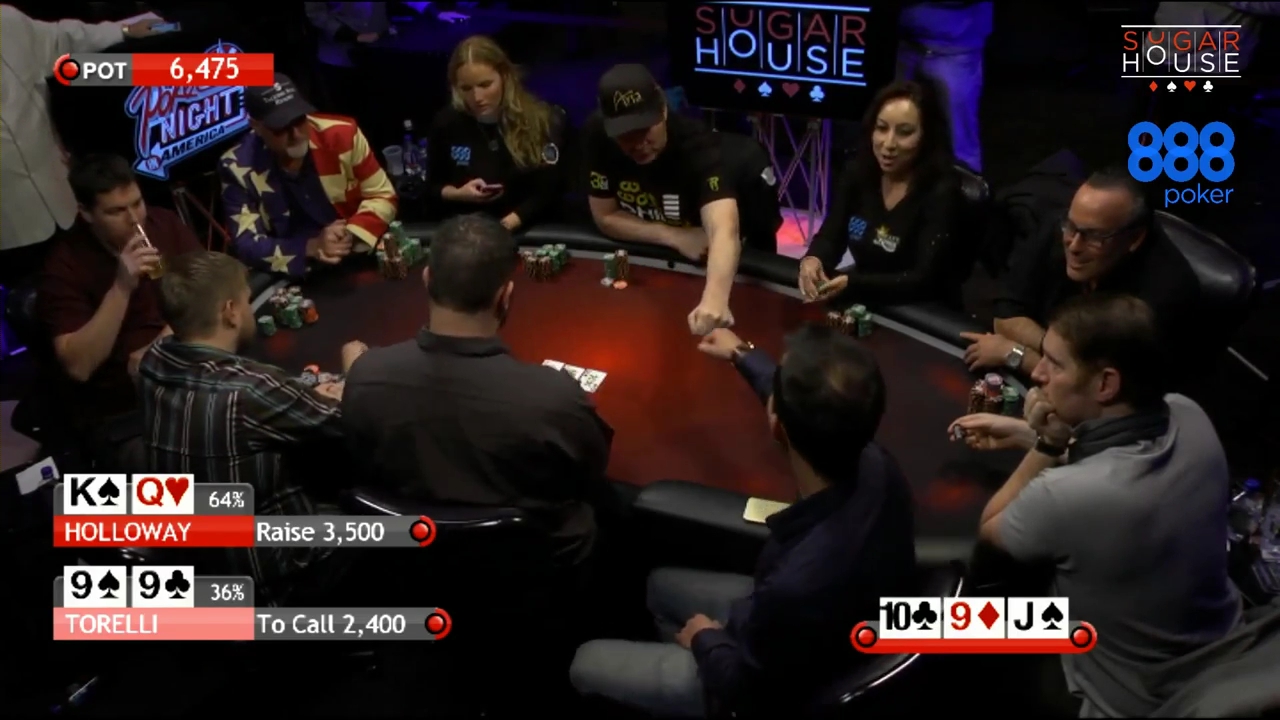 Every industry has barriers to entry. In tennis it’s talent. In poker it’s money. Competing at the highest levels in poker is harder than ever: the opponents are trickier and the games are bigger, which means it takes more of both, the talent and the money to make it. If you’ve ever wondered how hard it is to move up through the levels and get to the top, this post is for you.

Moving Up Through the Ranks:

It’s no secret that poker has gotten tougher, and tougher games mean smaller win rates. Let’s take the world’s best $0.25/$0.50 player. We’ll call him Mike. He may be the future world’s best pro, except that right now he has one limitation: Money.

*These are big estimations. It’s hard to see someone consistently playing more than 5 tables at a time and maintaining such a large win rate.

Without doing any further projections, one can see how it would take this grinder several years (without banking some tournaments or taking shots) to make it to mid stakes poker ($3/$6 – $10/$20).

At this point, Mike needs an entirely new set of skills: some learning curves and set backs will delay him another year or two. If during this process he doesn’t go broke at least once, he could be widely considered one of the most successful poker players in the world. But still, not a single person would know his name.

It’s taken three or four years, but now Mike doesn’t have to grind.

But he wants more; he wants to reach the top. He takes lessons, goes to a few tournaments (how else can one make real poker friends?) and starts to surround himself with better, thinking players who will help him focus on his career.

It’s a big lifestyle choice and a serious commitment. Now, instead of posting hands on forums and talking to people on Skype, he has friends. Poker friends. They hold him accountable, dream together and make each other better. Another year goes by.

He’s a conservative poker player, like – I can’t think of one – so he builds his role quickly, saving his money. Five years have gone by since he started playing, and, after taxes and expenses, he’s turned his $5,000 into $250,000, with the expectation of making $100,000 or more next year.

So it took Mike five+ years to get to the high stakes live games, where very few who have made their money through poker actually roam. Ironically, sometimes the games are easier, because the people with discretionary income, the millionaires, the billionaires always play here.

Now Mike has an entirely new world of problems though. He’s relatively short rolled. He’s not used to playing deep staked. He has to develop an entirely new set of skills: dealing with people, losing gracefully, and did I mention he’s never played live poker?

Poker is brilliant: anyone with enough money can sit with the best in the world, and win!

Although, there’s no substitution for sheer grinding.

However these THREE THINGS may help speed up the process and save you some time along the way.

Having a backing deal can allow you to play bigger games without risking any money! Here’s how: Prove yourself at small stakes, and show projections of win rates at the games you wish to play.

Compare your percentile as a winner to those of higher stakes. In other words if you’re winning at 5bb/100 (at a $1/$2 game, that’s $2 x 5 = $10 per 100 hands), and that is the 70th percentile of winners for that stake, then project your win rates for bigger games. Be sure to take into account rake. Be professional and treat this like a business plan. It’s no different.

While building a roll, a large score is much more valuable to your career. Since capital is extremely important, allocate a small part of your roll, ±10–20% (and maybe one day a week) to playing tournaments. If you hit a six figure score, it can save you a year or two of time.

Not spending or wasting money is the same as making it. Especially in the beginning, when your roll is short, be a nit. Don’t go popping bottles (like I did) as soon as you win $10,000. Sure, you can enjoy your life and even buy something small to celebrate, but, most importantly, you need to save. The money you don’t spend now is money you won’t have to make later. Something I still do to this day is accumulating air miles and points. I almost always fly business without paying for business flights. I estimate it saves me over $10,000 a year.

Grinding for five years can seem daunting. But poker is really no different than any other sport or skill: if you want to make it to the top, work ethic is by far the most important factor in determining your success.

Be realistic about your expectations and pay attention to your natural effort level.

What are you willing to sacrifice in order to get where you want? If the answer isn’t TV and weekends, perhaps it’s time to reevaluate.

Because there’s someone out there who’s grinding right now. And he’s less than five years away…