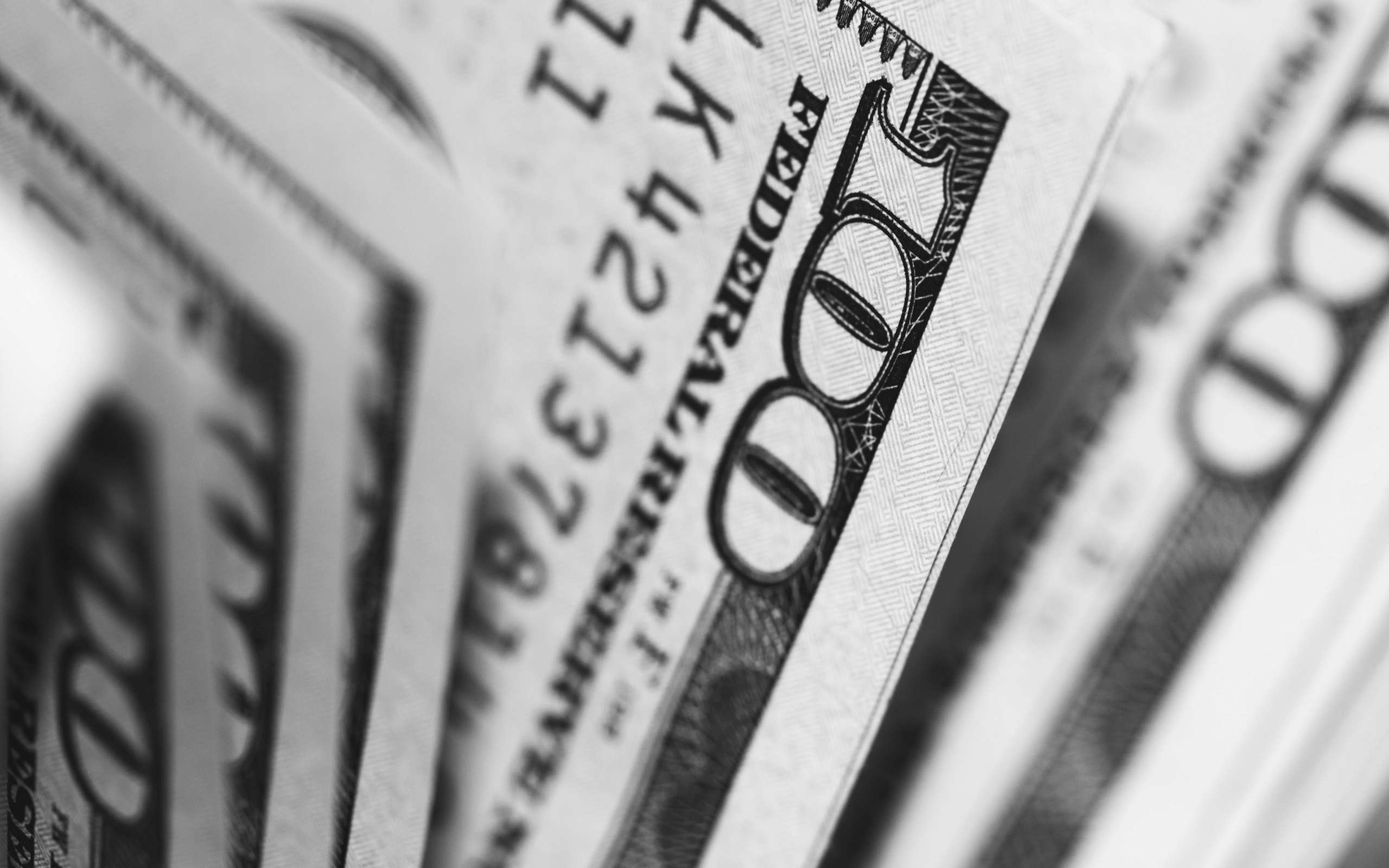 Wealth inequality is one of the biggest problems facing U.S. society today, and the gap is widening.

The wealthy often take the heat for this.

This “true tax rate” (represented on the right in the image above) makes it seem like the rich pay virtually no tax. However, there’s more to the story than what meets the eye.

It’s also true that nobody pays tax on “wealth growth” — the paper-gain increase in one’s net worth — and billionaires are no exception. So, why do they pass less tax when measured as a percentage of their increase in net worth?

Wealthy people have an extraordinary ratio of assets relative to income, and since only income is taxed, they pay very little tax on their wealth appreciation.

For example, if someone buys a house for $500,000, and a year later that home is worth $600,000, their “wealth growth” was $100,000. However, they wouldn’t pay tax on this because it’s not income. The same is true for stock appreciation, another asset the elites own plenty of.

I’m not here to defend the elites — one can reasonably make an argument they should pay more tax. But what has emerged from the Pro Republica IRS Secret Files Report is the narrative that the elites are unfairly benefitting from the system.

This conclusion leads people to feel like the system is rigged against them and that something must change to address it.

While I agree that this is true (more on that in a minute), my belief is that increasing tax on the elites is treating the symptom but neglecting the root cause. Society likes to point blame at the elites, as if their tax-sheltering schemes are their fault, when they’re merely independent economic actors doing what’s in their individual best interest.

Some even do incredible, commendable things with their wealth.

Warren Buffett, who pledged to give 99.5% of his fortune to charity, said this when interviewed about the tax findings: “I believe the money will be of more use to society if disbursed philanthropically than if it is used to slightly reduce an ever-increasing U.S. debt.” It’s hard not to agree with him.

I’m sure some of the elites are bad actors, but money isn’t the reason. Money simply magnifies a person, like alcohol or power. There are bad actors who are middle class and poor, as well. One’s character cannot be defined by their class.

I’m not denying the system is rigged for the elites — it is — but that doesn’t make them evil. It just makes them the benefactors. Any rational actor would behave the same way in their spot — that is, aim to pay as little tax as possible.

As our society moves toward populism, the rich will increasingly get heat. Some will be cancelled, threatened, or worse. Blame will be placed on them when it should be directed toward the structural aspects of our system that rig it to begin with.

The real question we should ask is not “Why do the elites pay so little tax?” but rather, “Why is the system rigged for those with wealth to beget more wealth during the biggest economic crisis we’ve faced in a century?” Or,“Why did U.S. billionaires add a trillion dollars to their wealth during the pandemic, when the average person suffered?”

Instead of looking at the symptom — the elites’“true tax rate,” which includes paper gains — we should focus on the root problem, which is the cause wealth inequality in the first place.

Central banking and our debt-based monetary system are designed to make the rich even richer. As we print money, it gets lent out to create debt, which our economy relies on to function. This money then gets used to purchase assets, and because those with existing wealth own most of the assets, the rich do in fact get richer.

This is known as the Cantillion Effect. Published by Irish economist Richard Cantillion, forefather to legends such as Adam Smith and Friedrich Hayek in 1755, the Cantillion Effect loosely states that those closest to the money (the elites who get to borrow it first at the lowest interest rates) benefit disproportionately from money printing.

This is a built-in part of our system by design. Most people don’t understand it, so they’ll blame their least favorite billionaire, tantamount to killing the messenger.

As Henry Ford said, “It is well enough that people of the nation do not understand our banking and monetary system, for if they did, I believe there would be a revolution before tomorrow morning.”

I agree there needs to be a discussion about solving wealth inequality. It’s tragic, and it’s only getting worse. But let’s zoom out, reason with first principles, and ask why this problem exists in the first place.

As you’ll learn when you go down the rabbit hole of the madness of central banking, our fiat monetary system, Austrian economics, and monetary history, the short answer is this: Bitcoin fixes this by providing an alternativeofframp to the fiat banking system with the most honest money ever created.

By holding and storing your wealth in Bitcoin, you vote against the fiat system and reduce the powers of central banks and lessen the Cantillion Effect. Together, we can make a difference.

You can learn more about how and why Bitcoin fixes this by reading my series, “The Future of Money.”

A great primer for learning more is Anthony “Pomp” Pompliano’s recent newsletter The Market Manipulators are Laughing as the Ruin the World. You can even listen to it in audio format.

If you prefer a video format, watch this interview from Bitcoin philosopher, Robert Breedlove.

The Mindset You Need to Win the 20's (and in life)