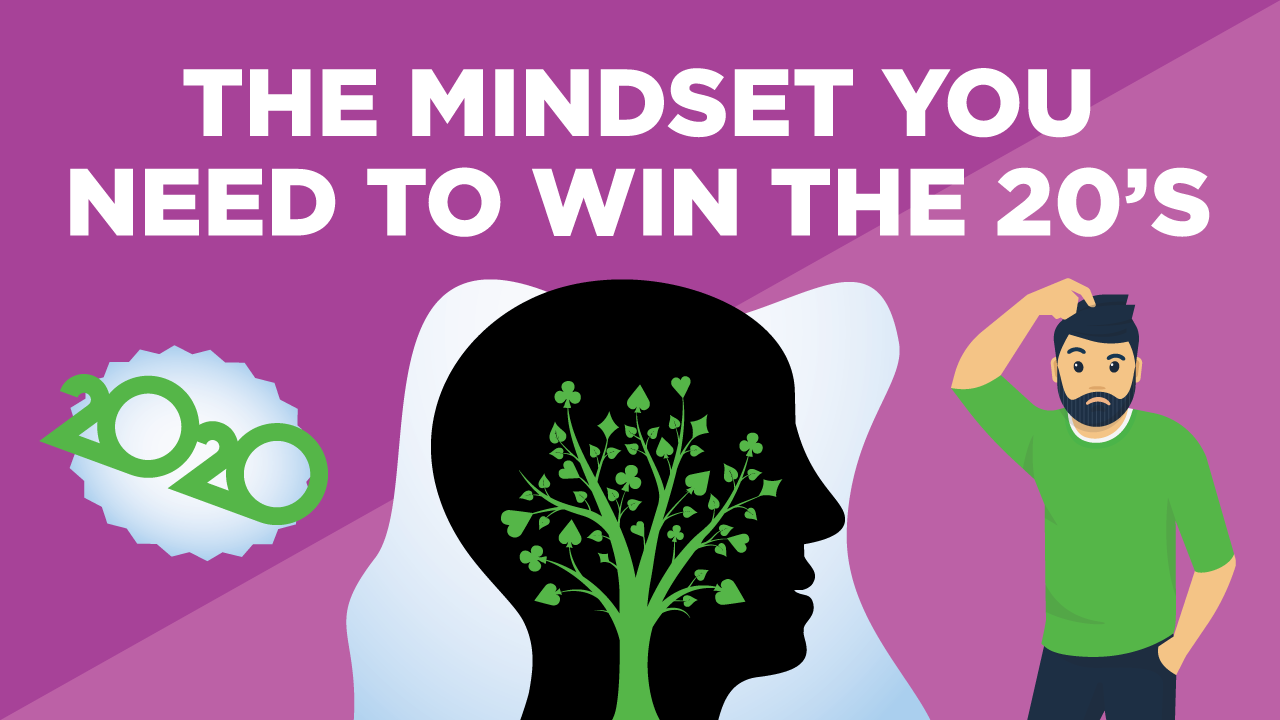 As we turn the page into a new decade, I’d like to give my take on the State of the Union.

I realize many people are looking for hope, a reason why things will be better in the next 10 years than they were in the past.

The holiday season, especially one as significant as entering into a new decade, is a sensitive time. Walking the streets of Milan on New Year’s Day, I heard the lyrics ‘It’s the most wonderful time of the year,’ playing from a boom box, while ‘Happy New Year’ signs (written Auguri and Buon Anno in Italian), littered the streets.

We’re told by songs, movies and Hallmark that we’re supposed to feel happy during this time of year. Of course, our lives don’t always align with the calendar, and the gap between what we’re told to feel and how actually we do can cause one to feel lousy.

Many have turned to setting New Year’s resolutions, a practice I’m skeptical of because we shouldn’t need an arbitrary date to tell us when to start living our life. This is also why I believe most resolutions fail, because people weren’t truly ready to resolve anything in the first place.

I acknowledge it’s quite depressing to start off the new decade on the wrong foot, which is largely why I wrote this post. My goal is to shed some perspective on life in 2020 and help at least one person avoid another failed attempt to take a step in the right direction (or, as you’ll see in a moment, thousands of steps).

First, let me start by identifying my bias, which is I’m an optimist, perhaps even to a fault. I tend to see the good in everything and my default outlook is to be excited about the future for I believe it will be better than the past.

And while I acknowledge this is my truth, I also believe it’s the truth that right now is the best time to be alive in human history. If you are lucky enough to live in the first world, nearly all of these apply to you.

I could have easily extended this list tenfold, but I want you to keep reading.

That’s not to say there aren’t problems in the world. There are. There always will be. But to use the shortcomings of our world as a reason why you can’t win is like having the second-best hand in poker and not betting out of fear that you’re beat.

I realize you know someone may have it easier (or at least seem to). Many use this as an excuse to undermine the good luck that’s been bestowed upon them. To do so tantamount to complaining you were dealt two kings because someone else at another table has two aces.

Poker may be a zero-sum game, but life is not. The fact someone will inevitably have it better doesn’t take away from our potential for success.3

You may also take many of the above points for granted. If, like me, you are a millennial who was born in the U.S., it’s likely this reality is all you’ve ever known. As is common with bubbles, it’s probable almost everyone you know also lives in the bubble, thereby giving one the illusion that good fortune is the norm.

But there is no law in the Universe that says luck must be distributed evenly. Take a look around at the stark difference between the standard of living in the U.S. compared to the third world, and you’ll see it almost never is.

The truth is that we are unfathomably lucky to be born at this time, when these ‘basic conveniences’ (which were incomprehensible luxuries to our ancestors) actually exist.

A quick look at the numbers confirms this.

Humans have been around for roughly 200,000 years, which means the odds of being alive right now are well less than 1%. In other words, you have greater than a 99% chance of living without all the eases of our modern world.

But that’s only a fraction of it. As you’re well aware, being born today has wild variance. For example, half the world lives on less than $5.50 per day.4

We all know there’s no reason why you or I weren’t born in the third world, except for pure chance. Surely a child growing up in a country plagued by civil wars, poverty and epidemic diseases didn’t choose to be born there. Sadly, the hand he was dealt is so abysmal that almost no matter how well he plays it, he has little chance of living a better life.

It gets more extreme. The odds of being born into a reality which you would consider pleasant are dreadfully low. Just 29% of people worldwide make more than $10 per day5 and the chance of being born in the first world is a harrowing 17.2%, well less than the coinflip example I described above.678

An objective assessment should make it self-evident we’ve already won the genetic lottery. We’re so lucky in fact, that many people’s biggest struggle whom are reading this is finding meaning and fulfillment, (Maslow’s highest needs) as opposed to struggling to merely survive due to lack of food, water and shelter.

A simple way of seeing that your situation is well above average is this hypotehtical though experiment. If you had the chance to be born again, anywhere in the world, under any circumstance, would you choose to do so?

Another way to look at this is to imagine the hand you’re dealt is a poker hand. What would it be? Pocket tens? Jacks? Kings? It may not be aces, but it’s not worth throwing away a winner for a chance at something slightly better, when the alternative is seven-deuce offsuit. In short, the difference between tens and aces isn’t as great as the difference between tens and seven deuce.

I understand that I’m in a privledged position, and statements like these are easy to make. But poker is a game of wild swings, and even in the lowest of the lows, I’ve still held this underlying belief.

Please realize the hand you were dealt was given to you by the Universe. The place I hope you’ll arrive is that you’ve already won simply because you were dealt in and given a bankroll of time to play with. You did nothing to deserve it.

If you’re not content with your life right now, it’s your underlying feeling of entitlement and lack of appreciation that’s the delta between you and happiness. The unlock is to wake up and see reality for what it really is.

This is both good news and bad news. It’s bad if you’re waiting for circumstance to change, and the conditions to be right for you to be happy, because you’ll never get there. Nobody wins by folding until they get aces.

It’s good news because you already have everything you need right now. You just have to see it.

I realize this is hard, and admittedly I struggle with this as much as anyone. We live in a reality where we constantly win every day, simply because we’re given another chance to play a hand that so few get the opportunity to.

Playing poker for a living has taught me it’s difficult to appreciate winning when it happens repetitively. The challenge when we’re bestowed with so much, is to make the conscious effort to appreciate it. Let the fact that you have to actually force yourself to feel gratitude, (and that this process can sometimes feel burdensome), be a further testament to how lucky you are, and thereby deepen your feeling for it.

Knowing that you’ve been dealt a winning hand, the challenge becomes playing it well, which is a direct result of the quality of our decisions. It’s here where we should focus our attention in the coming decade.

In a future post, I’ll discuss how the decision-making process I learned in poker applies to life as well, focusing on the three types of choices we make: emotional, logical and intuitive.

Thanks for your attention.
Alec ♠️