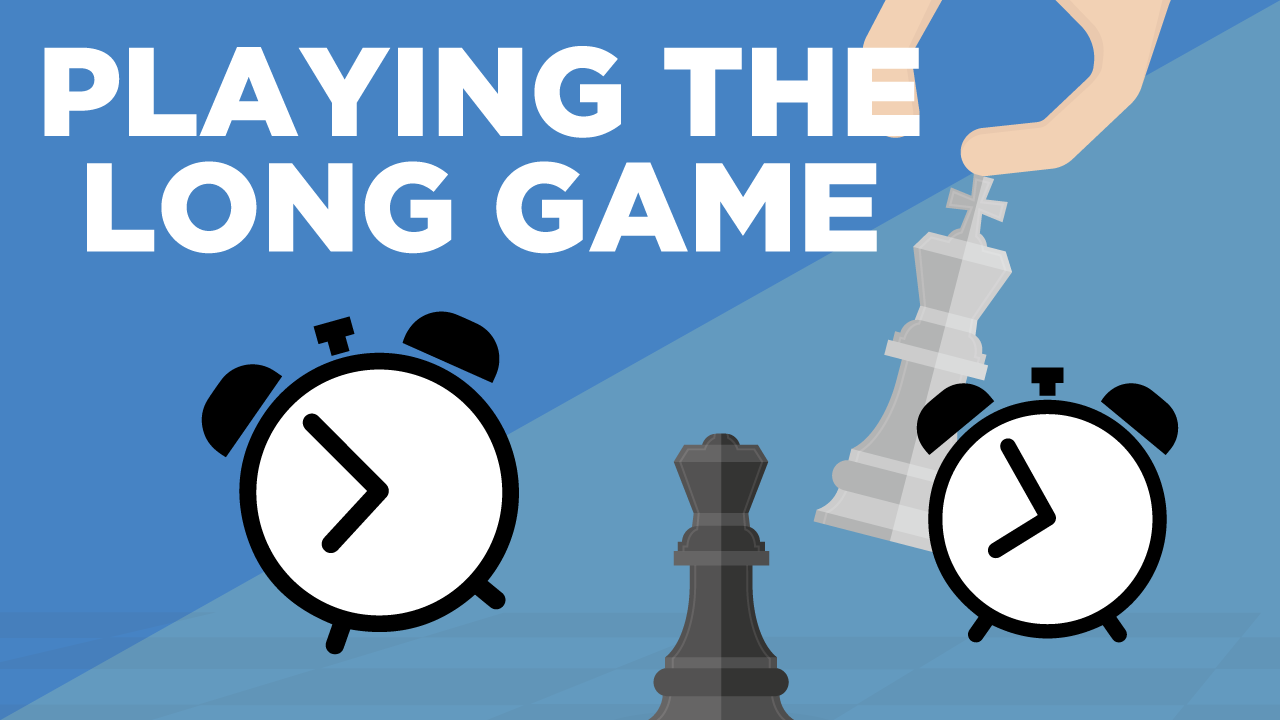 We need to start rethinking the way we approach work and life based on new evidence that’s surfaced on future, human longevity.

Research on aging, out of Singularity University, founded by Ray Kurzweil and Peter Diamandis, for example, documented that on average for every additional year of aging, people living in First World countries are extending their life expectancy by 3 months.

And what’s most amazing is that by 2030, for every year we are alive, we’ll be extending our life expectancy by an additional year! These unprecedented life expectancy rates are due in large part to the exponential growth trend in science and medicine.

This means, for example, a person who is 30-years-old today, typically can expect to see his 80th birthday. That same 30-year-old will be 42 in 2030, which means he’ll have roughly 40 more additional years of life expectancy, thus living 120 years.

Consequently, we’ll need to rethink how people live and plan their lives. Naturally, they won’t age in the same way they do in today’s world; indeed, as medical science continues to reduce the aging process people will maintain their current state of vitality, even as they age. That means in the near future, 90 will be the new 60.

What does this mean for our lives? Should we reshape the way we think about work, retirement, and, most importantly, life goals?

How different would your life look if you knew that you’ll not only live for 120 years but live most of those years productively, with mental clarity and physical vitality?

What would you do if you had a 50-year-time-horizon to accomplish your goals? (If you’re struggling to think how long 5 decades is, just remember that Uber and Instagram have been around for less than one decade, Facebook and Google two decades, Apple and Microsoft just four decades.)

In short, five decades is a long damn time, especially in the age of technology. Therefore, people in their 50s and 60s should stop thinking they’re nearing the endgame: instead of just 5 minutes left in the 4th quarter, it’s halftime with plenty of game time left to be played. Whether you’re 30 or 60, how does that mindset shift change the way you look at life?

Too many of us are far too shortsighted. We’re preoccupied with having everything now. Two years seems like a long time to wait to build something of value. Going all-in on a passion that will take a decade to manifest seems daunting for most. I’d like to start challenging that assumption and help people realize that it’s a small investment to make when they’re going to reap the benefits for decades to come.

For those of you who are working a job you dislike and have a passion that you want to pursue or a message you want to share with the world, realize that you have much more time than you think. For some, this could be a double-edged sword, because the ramifications of working a job you hate and not pursuing your dreams is seriously dramatized when you think you’re going to live 50% longer than you expected.

With this new world that we’re entering, it’s even more important now than ever to work in jobs that we love. Retirement shouldn’t be the goal—what the heck else are you going to do for 50 years?—rather, the goal should be to find a passion that you’re living out each and every day. It’s to be excited to get up and want to live and be productive as long as possible, because we love what we’re spending our time doing.

It’s time to start playing the long game, because we have more time than we think.