How to Gain Financial Independence 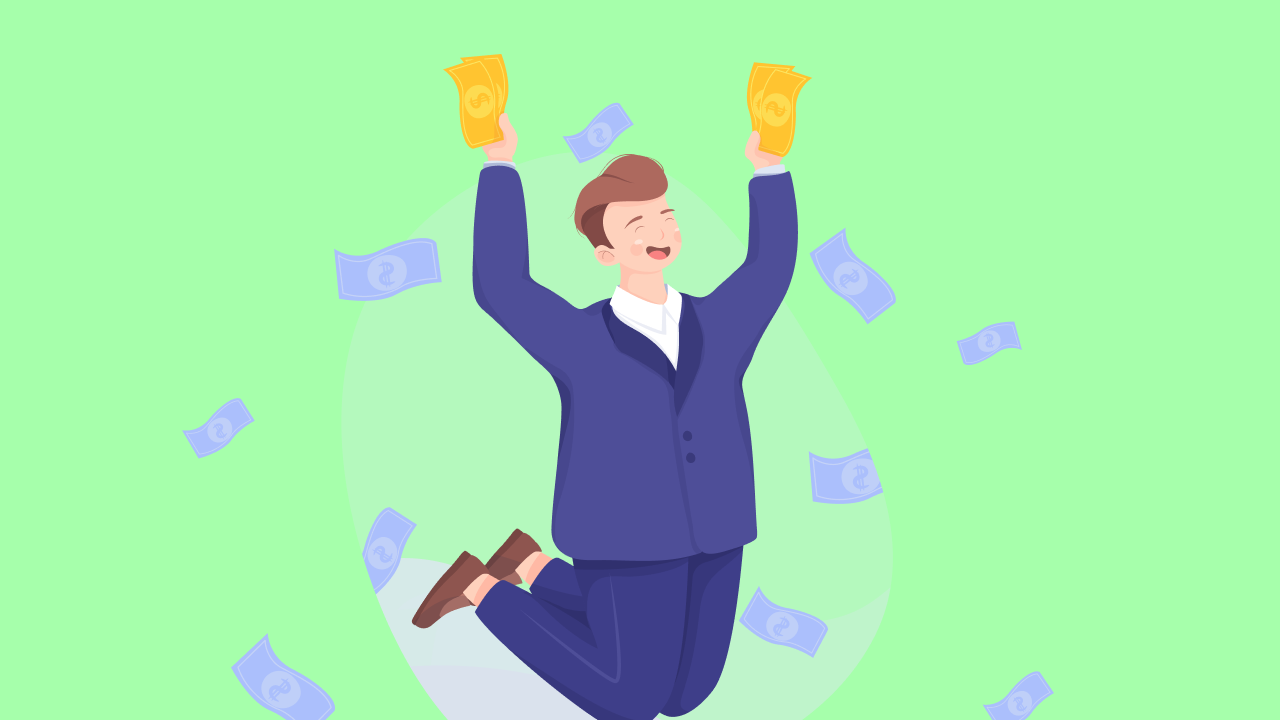 There are two types of people when it comes to money. Which type one is likely correlated with their ability to achieve financial freedom.

John is given $1,000 in tax credits. He spends some on a new stereo he’s always wanted, goes out to eat a few times, and next thing you know it’s gone.

Sarah is given $1,000 in tax credits. She invests the first $300, pays off bills, and treats herself to a meal with what is left over.

The first thing someone does with their money tells you mostly what you need to know about how they manage their finances.

Wealthy people invest first and spend what’s left. Poor people spend first and invest the rest. And since most people fail to budget and have excess spending habits, what’s left over is usually nothing.

Since trading time for money can at most make a wage, but never true wealth, people who fail to invest are caught in the trap.

I’m sympathetic to those in unfortunate situations, who were dealt bad hands and live at a time when the system is continually unfair. However, the reality is, whether we choose to accept it and whether it’s fair or not, we can’t control the hand we’re dealt, only how we play the cards. That’s why almost all of my content is focused on the latter.

A cynic would retort that poor people have expenses, debt, and obligations and therefore they have no money to invest.

The obvious response is that not everyone who has wealth is born with it, and therefore there are decisions that people can make to accrue it. Most can live below their current means, although many don’t want to as it requires a conscious trade many are unwilling to make.

For example, I consulted with someone recently who didn’t want to move back in with his parents because he wanted his own place. That extra $2,000 a month or more he saved could be invested, and in two years that nest egg could compound to be worth a fortune. (If one starts with $48,000, manages to save $250 a month, and earns 7% for 20 years, the results are impressive).

I used to be like John. I once made $150,000 in a day playing poker, and that afternoon I went to the BMW dealership and paid cash for an M6. Naturally during that period, I made a lot of money, but didn’t keep much of it.

My spending, saving, and investing habits changed a lot when I sold everything I owned (including the M6), moved to Italy and luckily met my wife. I’ve had subsequent periods in my life where I made a lot less than I did during the M6 days but saved more.

I’ve tracked my spending in nearly every city I’ve lived in, from OC to Vegas to NYC to Italy and Macau. This simple act has had a profound impact on my ability to save as I believe what gets measured gets managed.

During this time, I’ve regularly made conscious trade offs to spend very little, allowing me to save and invest more. I once limited myself to $5 a day in discretionary spending while living in Macau, despite playing games equivalent to $100/$200 NL and beyond. The process is addicting, and I now enjoy delaying gratification to gamify my investing instead of indulging now like I used to.

The best way to save is to start small. If one can’t invest a dime out of a dollar, they’re not going to magically change their habits if they start making $100,000. This explains why many celebrities outspend their income and wind up broke, despite making a ton of money.

What few understand is they assume they’d live their current lifestyle if they made more money, upgrading only slightly and allowing them to save the rest. But as Phil Laak once told me, ‘you get rich slowly’. This also applies to how one gradually increases their lifestyle along with their income if they don’t develop good habits early.

The simple adjustment that had a profound impact on my life was to invest first and spend later. This may mean making some difficult tradeoffs and lowering one’s lifestyle temporarily to have financial independence later. It’s one step back, two steps forward.

If you’re looking for ideas and what I’m investing in, follow my crypto and investing newsletter here.

What are your thoughts?
Alec

This Plant Based Milk May Become the Next Oatly | Patch Organics