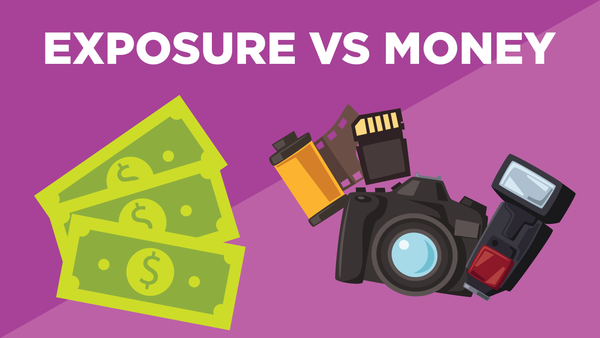 I can’t stop. I chime the chorus like a skipping record. In all the obvious places: the shower, in front of a mirror, at a traffic light…

It’s not my fault, really. Dawson’s Creek gets the blame. Indeed, the innocence and simplicity of that show brings back fond memories of my formative years.

With each episode comes the legendary interlude; instead of skipping ahead to the action, I find myself singing along with the montage.

I know what you’re thinking: wasn’t the theme song supposed to be Paula Cole’s hit “I Don’t
Want to Wait”?

It was. Is. Well, it’s a long story. When the original deal was signed back in the 90s, Sony didn’t think to ask for all rights in perpetuity, but instead, only opted for on air rights, not anticipating the advent of DVDs and online streaming.

Of course, before Sony could sell the television series to streaming giants like Netflix and Amazon, the Japanese, multinational conglomerate had to renegotiate royalties for Cole’s song. The short of it is, they couldn’t come to an agreement and ended up using Jann Arden’s ‘Run Like Mad’ (which, ironically, was the original theme song chosen for the show).

So why does this matter?

Because it’s not ‘I Don’t Want to Wait’ that’s stuck in my head, but ‘Run Like Mad’. As a result of listening to the song on repeat, I was inspired to check out more from Arden and discovered other great hits.

You see, giving up rights to a show isn’t merely about the money, but the exposure that you lose. While I don’t know the details of Cole’s offer or why it was turned down, in situations like these, far too many people overvalue immediate compensation and undervalue the reputation and relevance that the exposure brings.

In short, money alone shouldn’t have been the deal breaker here. Netflix and Amazon would play Cole’s song to millions of visitors for decades to come—millions of potential fans falling in love with her song through the iconic b-roll that’s played at the prelude of each episode.

A new generation of kids would not only add Cole’s song to their Spotify playlists but her other tracks as well. Because of their original association with Dawson’s Creek, these newfound fans might purchase future albums and concert tickets.

But instead of listening to Cole’s ‘Where Have All the Cowboys Gone’, they’ll be humming along to ‘Insensitive’ by Arden.

Again, no disrespect to Cole: I have no idea why this deal failed. But the takeaway here is that when evaluating things in your own life, look beyond the immediate benefits and take into account the entire picture.

This is especially true if you’re playing the long game and want to grow a brand or business. In my experience, when given the choice, the benefits of exposure almost always outweigh any short-term compensation.

What I Learned Staying at a Fully Sustainable Villa in Tuscany, Italy