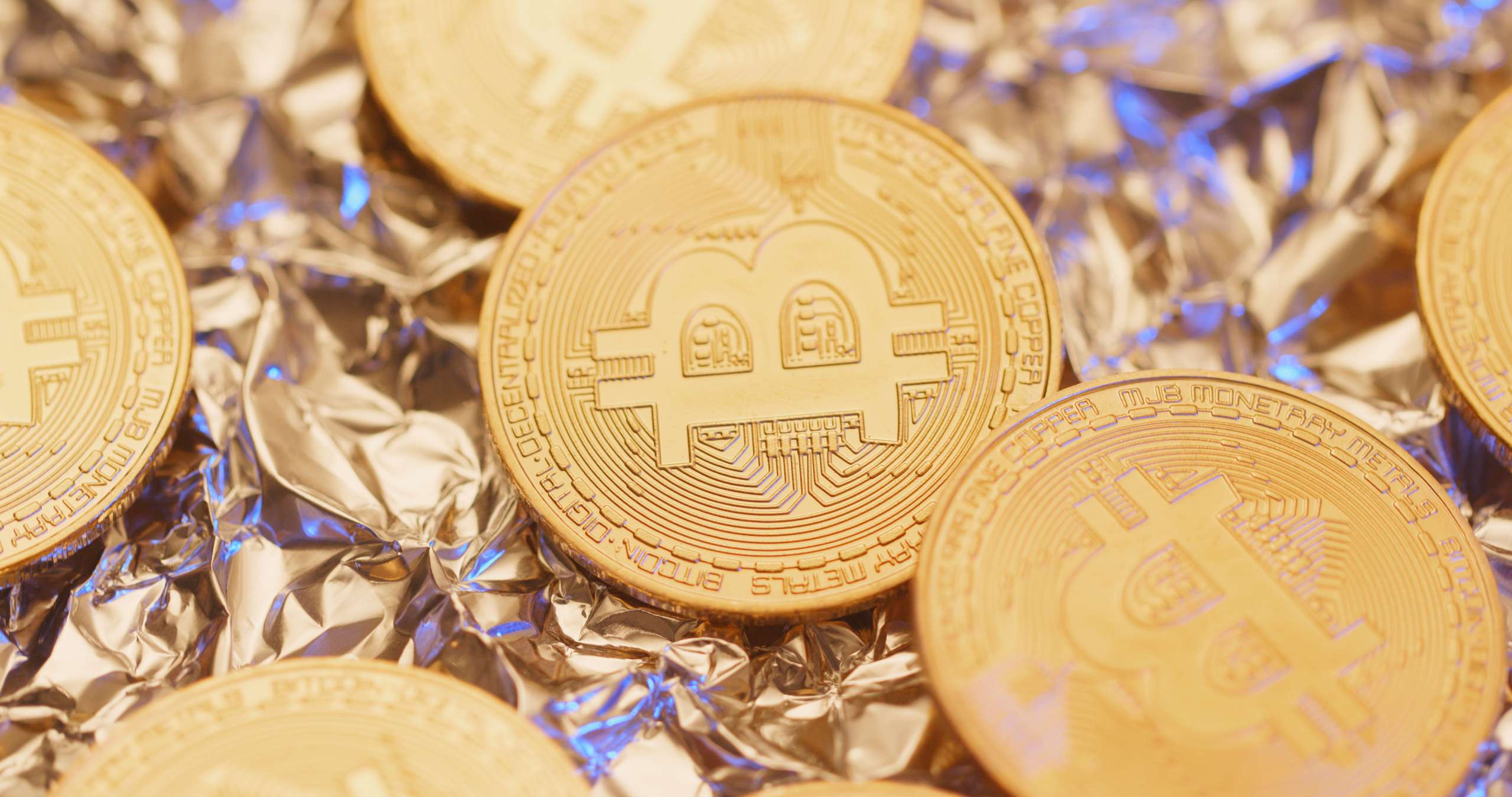 In 15th century West Africa glass beads functioned as money as they were very hard for locals to produce. Meanwhile the Europeans utilized the gold standard, and superior technology in Venice made glass relatively easy to manufacture. Seeing the opportunity, savvy entrepreneurs seeking currency arbitrage filled boats with beads, sailed south and bought things for pennies on the pound, or more specifically, glass on their gold.

This brought such destruction to the wealth of Africa that their currency became known as ‘slave beads’ as the debasement of the supply of glass beads literally enslaved the Africans at the hands of the Venetians. In short, the Europeans use of gold as money allowed them siphon wealth from Africa whose currency could easily be manipulated. Brought to their knees with an inferior ‘soft’ money, the Africans were ultimately forced to adopt the gold standard.12

This same mechanism has happened repeatedly throughout history. The massive destruction of wealth in 19th century China for example is inextricably linked to their failure to switch from silver to gold. When silver ceased being money in the west (due to its relative ease of mining compared to gold, and therefore ease of supply manipulation), the Spaniards became the largest miners of silver in the world, (accounting for 80% of production), and shipped 30% of it directly to China. Much like the Venetians before them, members of the West arbitraged the stubborn use of silver by the Chinese until it decimated their economy. 3 Ultimately, they too were forced to switch to a gold standard.

In the above context, history teaches us three crucial lessons about money.

The reason the hardest money always wins is because once something is used as a store of value, others have incentive to increase its supply, which then destroys the value of those who used the item. The more people whom store their value in a given commodity, the more incentive a person or group of people have to debase it. Therefore, for something to function as money its supply must be nearly impossible to manipulate to ensure it preserves value.

Put another way it can be said the hardest money is the most efficient money. Over time efficient systems always win out against less efficient ones. Electricity replaced candles. The car overcame the horse. Gold replaced collectibles. Will bitcoin replace gold?

Money Is Not A Choice

Once a small group of people converged upon gold as the best way to preserve wealth, the incentive for everyone else to adopt gold ultimately forced them to convert. In game theory, the Nash equilibrium is a strategy that must be adopted in multi-player games when one cannot expect to achieve further gain from a shift in their own strategy. Put simply it’s the default play when one cannot exploit the weaknesses of their opponent’s strategy.

Game theory was first applied by John von Neumann to poker in hopes to find the optimal betting strategy where an opponent cannot discern whether or not one is bluffing. Striving for this equilibrium is what professionals aim for because it makes it nearly impossible for their opponents to pinpoint what they have, and therefore one cannot be exploited.

This is commonly referred to as the ‘game theory optimal’ (GTO) strategy. In a poker game with astute competition, GTO is the default strategy because any attempt to deviate from this strategy will ultimately result in a loss for the player.

Both an individual and a societies choice of money must follow the rules of game theory. Any attempt to use an inferior money will result in severe economic loss, just like an opponent who bluffs too frequently. It can be said then that gold was the Nash-Equilibrium or GTO strategy for money and the independent incentives of rational self-interested people and nations ultimately converge on the most optimal choice to avoid suffering great loss.

In a global economy, any attempt to avoid or ban the hard money will only result in a loss from those whom adopt such practices. Therefore, once a hard money is discovered and begins to be adopted, the only option is to play.

Money is ultimately a technology, but unlike other forms it’s virtually impossible to opt out of. Money is unique because once society adopts it, those whom don’t essentially cannot function. Bob can avoid using Facebook, but if he demands to transact in rocks while others use a harder money (such as gold), he’ll inevitably suffer to the point where he’ll be a slave to everyone else. Bob’s adoption of the harder currency is forced through self-preservation.

Furthermore, each actor is incentivized to move their wealth to the hard money as fast as possible. As the harder form of money increases in adoption, more independent actors are incentivized to store their value there since those whom move their first can arbitrage the laggards. This creates a positive, self-reinforcing feedback loop which spurs further adoption.

By aligning one’s interest with the collective, who is forced to converge on the hardest money due to game theory, everyone benefits maximally. This incentive structure forces both the individual and a society to adopt the best (or game theory optimal) store of value that exists. Put simply, money is not a choice.

This is crucial to understanding the future of money. History teaches us that money tends to one and reluctant adopters get punished. Because two forms of money cannot coexist indefinitely, one must simply place Bitcoin and fiat in a side by side comparison and ask a first principle question: where are people inevitably going to store their wealth?

Question to Ponder: Will people choose a currency that can be endlessly debased by a centralized authority, of which every instance in recorded history has failed, or in the hardest asset every discovered, with no central authority, and whose supply can never be manipulated?

Bitcoin Is Not A Choice

In order to believe Bitcoin will become widely adopted as money, one needs to hold three first principle beliefs: bitcoin is the hardest money, the hardest money always wins, and money is not a choice. You may evaluate each one of these and come to a different conclusion, but this is the process upon which one should build their thesis.

My understanding is Bitcoin is unequivocally the hardest money ever discovered. It’s fixed supply of 21 million can never be altered.

Game theory incentivizes everyone to converge on the hardest money over time to avoid immense loss of wealth. It’s in the self-interest of every rational independent actor to use the accepted money or be reduced to a slave to those whom do. Unlike other technologies, money is not a choice.

Finally, two monies cannot coexist indefinitely as people will increasingly choose the more efficient and liquid money, therefore creating a positive feedback loop. Gresham’s Law states that ‘bad money drives out driven. Given a choice, people will spend the item of lesser value and hoard the item of higher value. We’re already seeing the hoarding of Bitcoin playing out.

If one comes to the same conclusions above, they must evaluate the external circumstance risk and determine if a bet on bitcoin is profitable. We’ll explore this in a future post in The Future of Money Series.

Our next post will take a look at the roadmap for bitcoin to achieve the above. Subscribe to know when both become available.